This time, some set decoration hints at a future encounter for the last son of Krypton in a nearly subliminal image hidden in Zack Snyder's divisive Man of Steel from last year. 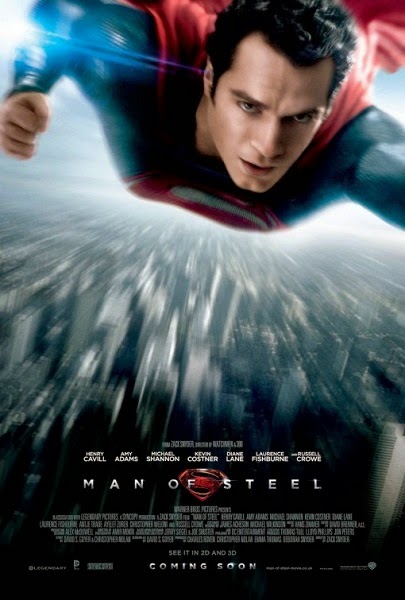 Towards the climax, as Superman engages in a highly destructive duel with his Kryptonian nemesis Zod, there's a moment when Zod first manifests heat beams from his eyes, blasting away the walls and floor of one level in an office building. As the ceiling falls away around Kal-El...

...on the left side of the frame we can see a poster for a few brief frames before it falls into the rubble.

That poster offers what might seem to be some sound advice for our hero: 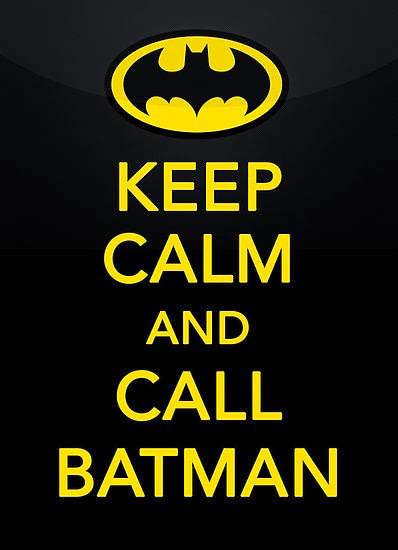 This little detail was actually added to the scene by artists at the visual effects house Double Negative Productions, who also worked on the Dark Knight film series and decided to surprise Snyder with it. Of course, Superman will get the chance to call on Batman in 2015 with Batman v. Superman: Dawn of Justice though based on what we've seen and heard thus far, it probably won't be for assistance. We can only hope our favorite overgrown boy scout will eventually be able to put aside any differences he may have with the Caped Crusader.

After all, as hinted in the very next scene of the film, in which Superman dodges a gasoline tanker... 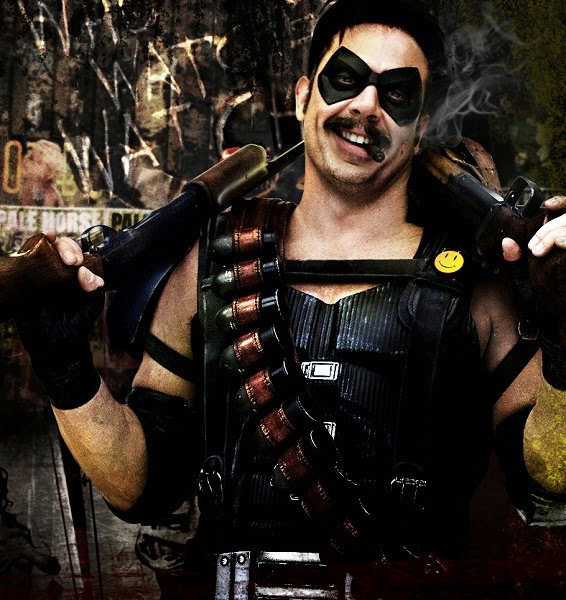 Posted by Cinemaspection at 7:53 PM