While we try to cover as much as we can in our episodes, there's always more to see, hear, and read about a movie that can enhance your viewing experience. If you enjoyed our episode on Captain America: Civil War, here's a few extra bits you might find interesting... 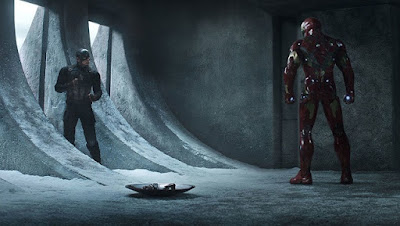 Read on...
Posted by Cinemaspection at 5:18 AM No comments: 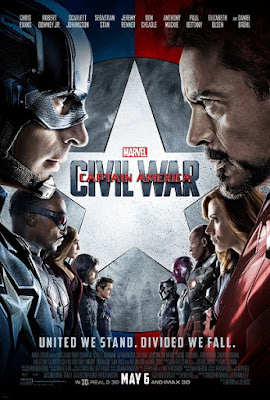 It's time to pick a side as Corinne and Tim leap into the fray with the newest Marvel movie, Captain America: Civil War. We debate the ethical positions of Team Cap and Team Iron Man, comment on the romantic tension between Captain America and the Winter Soldier, and impatiently await the inevitable Black Widow and Black Panther films to come. Warning: Contains explicit language, spoilers, and BUCKY!!!

Interested in getting more from this movie? Check out supplemental material for this episode here.

Do you think the podcast needs international oversight? Would you prefer that Cap leave future generations of the Carter family alone? Is there a Marvel hero that hasn't hit the screen you think deserves an origin movie? Leave a comment and keep the discussion going.

Posted by Cinemaspection at 5:16 AM No comments:

This time we look at a clever form of product placement from Jon Favreau's much maligned Western-sci-fi flick Cowboys & Aliens. 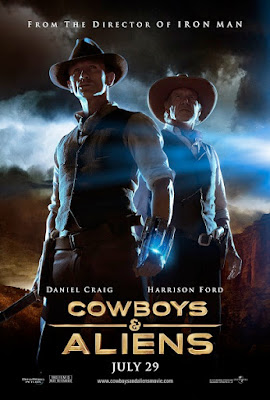 Since the scene in question is in fact the last shot of the movie, note that it might be considered a SPOILER.


Read on...
Posted by Cinemaspection at 9:13 PM No comments: