While we try to cover as much as we can in our episodes, there's always more to see, hear, and read about a movie that can enhance your viewing experience. If you enjoyed our episode on the Boston Science Fiction Marathon, here's a few extra bits you might find interesting... 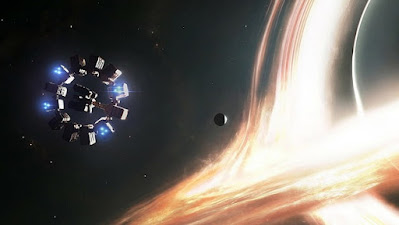 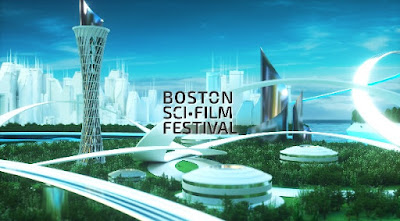 To chat more about the festival and marathon with fellow attendees, be sure to check out the Boston SciFi Message Board:

Here's the first trailer for the festival:
Here are several videos released by the festival which revealed the films programmed for the marathon:
One of our favorite films from the marathon was the independent film Cosmos. Here's festival director Garen Daly speaking with Cosmos' resourceful directors Eliot and Zander Weaver:
We became aware during the festival that the digital print of Cosmos did not arrive in time to play in-person at the Marathon in Somerville. Here's a trailer for the film the Somerville crowd did see, a documentary about Mad Max fandom called Beyond the Wasteland:
As Agatha had hoped for, here's a supercut of just the alien scenes from the schlock flick Laserblast:
One of the strangest films of the Marathon was a film that's become known as Turkish Star Wars, or as it's known in its original language, Dünyayı Kurtaran Adam (The Man Who Saves the World). The film is available for viewing on Youtube. Good luck:
Thank you for listening!
Posted by Cinemaspection at 2:53 PM