While we try to cover as much as we can in our episodes, there's always more to see, hear, and read about a movie that can enhance your viewing experience. If you enjoyed our episode on Brick, here's a few extra bits you might find interesting... 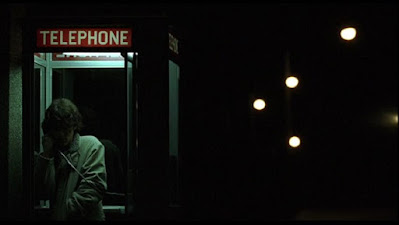 Here's the film's original trailer:
Here's director Rian Johnson discussing a film in a video produced for the 2005 Sundance Film Festival, where Brick premiered:
Here's some fun behind-the-scenes footage of actor Joseph Gordon Levitt working on the film:
Here are some of the deleted scenes we discussed in the episode, with Rian Johnson's comments:
As we mentioned, Rian Johnson has made his original novella of the story of Brick (and its screenplay) available on his website, along with the screenplays for several of his other films. Click the link below to find these files for download: 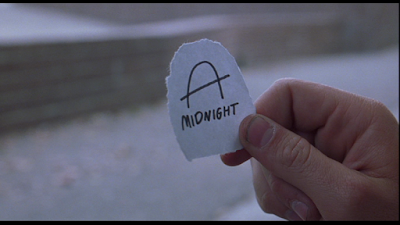 Thanks for listening!
Posted by Cinemaspection at 5:14 PM