While we try to cover as much as we can in our episodes, there's always more to see, hear, and read about a movie that can enhance your viewing experience. If you enjoyed our episode on Glengarry Glen Ross, here's a few extra bits you might find interesting... 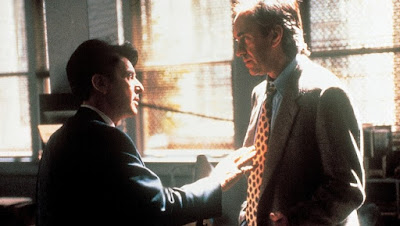 The original laserdisc release of Glengarry Glen Ross featured a commentary by veteran actor Jack Lemmon. While the commentary has not been included on subsequent releases due to rights issues, here are two clips of Lemmon discussing his work on the film, describing the atmosphere on set, and reflecting on his career:

The character of Levene was a big influence on Gil Gunderson, the luckless salesman character on The Simpsons. Here's a collection of some of poor Gil's best moments:

Baldwin parodied his famous role in this sketch for Saturday Night Live as an elf sent to straighten out some of Santa's workers. Listen close to hear Baldwin flub a line as he settles back into his original Blake dialogue:

The episode of This American Life Corinne mentioned is called 129 Cars. It can be found here in an unedited version: 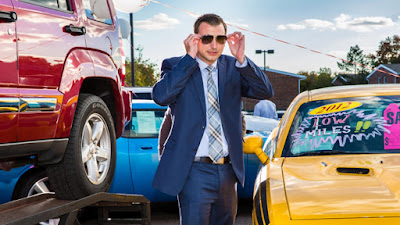 As we discussed int he episode, the premise of the film is based on a true incident in which many people were scammed into buying worthless Florida swampland known as the Golden Gate Estates. Here's an article by award-wining journalist Robert A. Caro that was originally published in Newsday, part of a series in which Caro exposed several such scams: 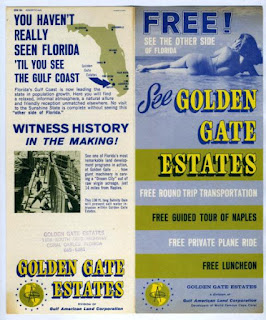 Here are images from the Playbill that accompanied the play's premiere on Broadway: 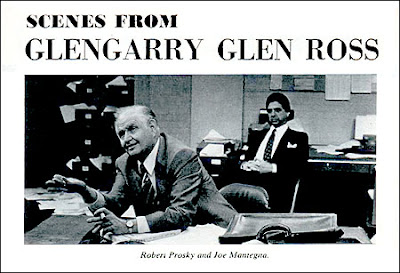 In an interesting turnaround, a recent revival of the play on the London stage featured Jonathan Pryce taking on the central role of Shelley Levene. Here's a trailer for that production:

Thanks for listening!
Posted by Cinemaspection at 1:05 PM