While we try to cover as much as we can in our episodes, there's always more to see, hear, and read about a movie that can enhance your viewing experience. If you enjoyed our episode on A Christmas Carol, here's a few extra bits you might find interesting... 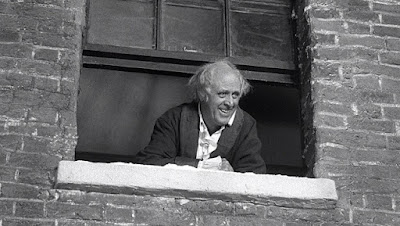 For those interested in learning more about Alastair Sim and his career, here's an episode of the program Heroes of Comedy focusing on his life:

As we mentioned, Alastair Sim and Michael Hordern reprised their roles in an animated version of the story, which subsequently won the 1972 Oscar for Best Animated Short Film. Check it out here:

Featured throughout the film as part of the music score is the ballad of Barbara Allen. We never hear the full version of the song. Here's the complete ballad with lyrics:

As Polly mentioned, the recipe for gin punch as the Cratchits enjoyed during their Christmas feast was detailed in the book Drinking with Dickens. That recipe can be found  on Slate here: 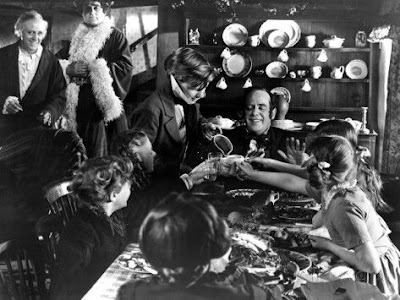 We also mentioned how the illustrations of John Leech in the first edition of A Christmas Carol influenced some of the compositions of the movie. Here's a gallery of some of Leech's work courtesy of Victorian Web. 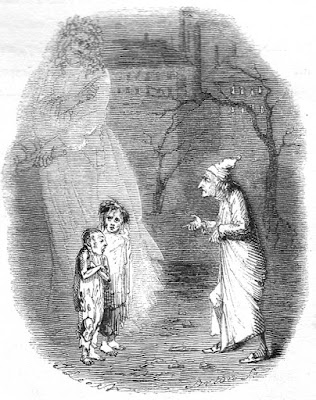 Posted by Cinemaspection at 9:57 PM